The Unusual History of Fred Davis

After a twenty-year career in the “real advertising” world — representing clients ranging from oil companies to 7-Eleven — Davis has spent the last twenty plus atop the rough and tumble world of political campaigns and public affairs.

His ads have received nationwide attention for their creativity — and their effectiveness. Despite the up and down nature of political cycles, Fred Davis and Strategic Perception have had a winning record each and every election cycle.

In the tough 2014 cycle, Davis and SPI won 100% of their races in both the primary and general elections. Twelve out of twelve. Of course the political climate and unpopularity of President Obama put the wind at their backs. Senators Alexander, Cornyn, Inhofe and new senators Sasse and Perdue. Governors Haslam and Snyder. And congressmen King, Young and Zinke.

In the even less favorable 2012 cycle, Davis maintained that winning edge. His ads paved the way for victory for Senator Jeff Flake, in what was considered the toughest primary/general election battle in the country. Pat McCrory became the first Republican governor in North Carolina in 20 years. In perhaps the most high-profile U.S. House race of 2012, Davis helped Steve King overcome a new district, the popular wife of a popular former governor as an opponent and millions of dollars of outside groups’ attack ads, to a resounding victory. Retained a little over a week before the primary election, he created the ads often credited with pushing Deb Fischer to victory in the Nebraska U.S. Senate primary, which was tantamount to victory.

And, in cycles prior …

As the word viral became more associated with the Internet than medicine, Davis pushed the envelope to dominate the viral world of political communication like no other media strategist. He garnered kudos across the media spectrum, with five of Time Magazine’s Best Viral Campaign Ads of 2010 and half of Human Events Best Campaign Ads of 2010.

2010 also saw Rick Snyder ride Davis-penned “nerd mania” to become the first businessman/governor of Michigan since the days of George Romney. John McCain turned what started out as a tough primary battle into a convincing victory for the U.S. Senate. And Davis’ efforts for the RGA in Ohio ensured that voters knew that Governor Ted Strickland “didn’t get the jobs done,” paving the way for Republican John Kasich’s takeover of that seat as well.

In the summer of 2008, Davis was brought in as Chief Creative Consultant to McCain’s presidential campaign. SPI produced perhaps the most publicized TV spot of the cycle, featuring Barack Obama as “the biggest celebrity in the world,” comparing him to Paris Hilton and Britney Spears. The spot surpassed one million YouTube views in just 24 hours and instantly changed the national dialogue in that race.

The RNC retained Davis as Creative Director for the 2008 Republican National Convention, which involved every element from the low-key set design to the writing, shooting and production of more than 100 high-definition video backgrounds and 24 films. By the end of the convention, John McCain was tied or leading most national polls.

SPI also worked on numerous other races that year, including the successful campaigns of senators Lamar Alexander, John Cornyn and Jim Inhofe.

Although 2006 proved to be a difficult year for Republicans nationwide, it was a good year for SPI. The firm had major wins with California Governor Arnold Schwarzenegger, Georgia Governor Sonny Perdue and Tennessee’s Bob Corker, the only new Republican U.S. senator elected that year.

In 1972 at the age of 19, Fred Davis took over his father’s three-man Tulsa, Oklahoma-based public relations firm.

By the time Davis was in his mid-20s, the firm had grown into Davis & Matos, Inc., with more than 50 employees handling corporate advertising and image development; with offices in the U.S. and Venezuela. Clients included: Citibank N.Y., The Famous Amos Chocolate Chip Cookie Company, Mako, 7-Eleven, U.S. Tobacco Company, The Farm Credit System and the Associated Funeral Directors Service Corporation, among others.

Davis was drawn into the world of politics in 1994 when, after having moved his business to Los Angeles in the mid-80s and rechristening it as Strategic Perception Inc., he received a call from his uncle, then Oklahoma Congressman James M. Inhofe, to help guide his campaign for the U.S. Senate. Hired three months prior to the election, when polls showed Inhofe as a 15-point underdog to Congressman Dave McCurdy, Inhofe won the election by 15 points, a 30-point swing in 90 days.

A thirty-second television commercial depicting hardened, grizzled convicts taking dancing lessons while wearing pink ballerina tutus won the top “Pollie Award” from the American Association of Political Consultants in Washington, DC, as “Best of the Year”, and the “Best of Show Addy” in the American Association of Advertising Agencies competition.

Suddenly, SPI found itself thrust into the world of politics and its practice grew and developed a reputation for injecting creativity, life and momentum into political campaigns.

With corporate offices in a landmark structure in the Hollywood Hills and satellite offices in Washington, DC, Austin, TX and Tulsa, OK, SPI continues to be involved in corporate imaging, as well.

Davis lives in Hollywood and Santa Barbara, CA. He served two years as chairman of the Southern California board of Junior Achievement Worldwide and is a former member of their national board of directors. He served on the national advisory board of the Dream Foundation.

Fred took part in the live coverage of the 2014 mid-term election on Bloomberg TV’s “With All Due Respect” with Mark Halperin and John Heilemann, and was featured on CNN’s “Reliable Sources” in a segment called “How political ads get inside your head.” 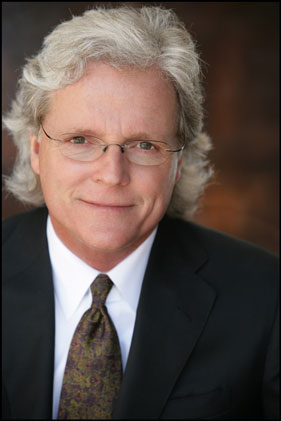 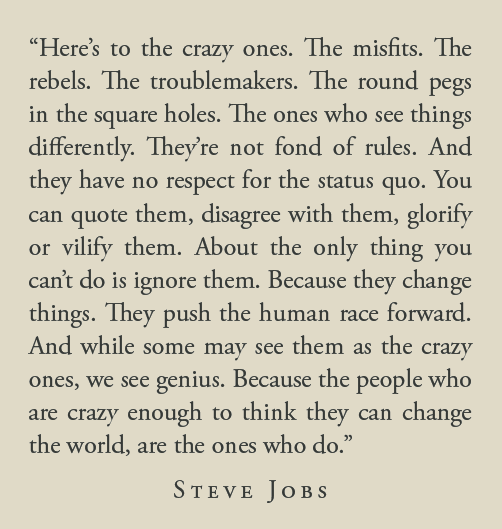 TRADEMARK AND COPYRIGHT INFORMATION: ALL MATERIAL ON THIS WEBSITE, INCLUDING, BUT NOT LIMITED TO, TEXT, DATA, GRAPHICS, LOGOS, BUTTON ICONS, IMAGES, AUDIO CLIPS, VIDEO CLIPS, LINKS, DIGITAL DOWNLOADS, DATA COMPILATIONS, AND SOFTWARE IS OWNED, CONTROLLED BY, OR LICENSED TO STRATEGIC PERCEPTION INC. AND IS PROTECTED BY COPYRIGHT, TRADEMARK, AND OTHER INTELLECTUAL PROPERTY RIGHTS. MATERIAL ON THIS WEBSITE IS MADE AVAILABLE SOLELY FOR YOUR PERSONAL, NON-COMMERCIAL USE AND MAY NOT BE COPIED, REPRODUCED, REPUBLISHED, MODIFIED, UPLOADED, POSTED, TRANSMITTED, OR DISTRIBUTED IN ANY WAY, INCLUDING BY E-MAIL OR OTHER ELECTRONIC MEANS, WITHOUT THE EXPRESS PRIOR WRITTEN CONSENT OF STRATEGIC PERCEPTION INC. IN EACH INSTANCE.